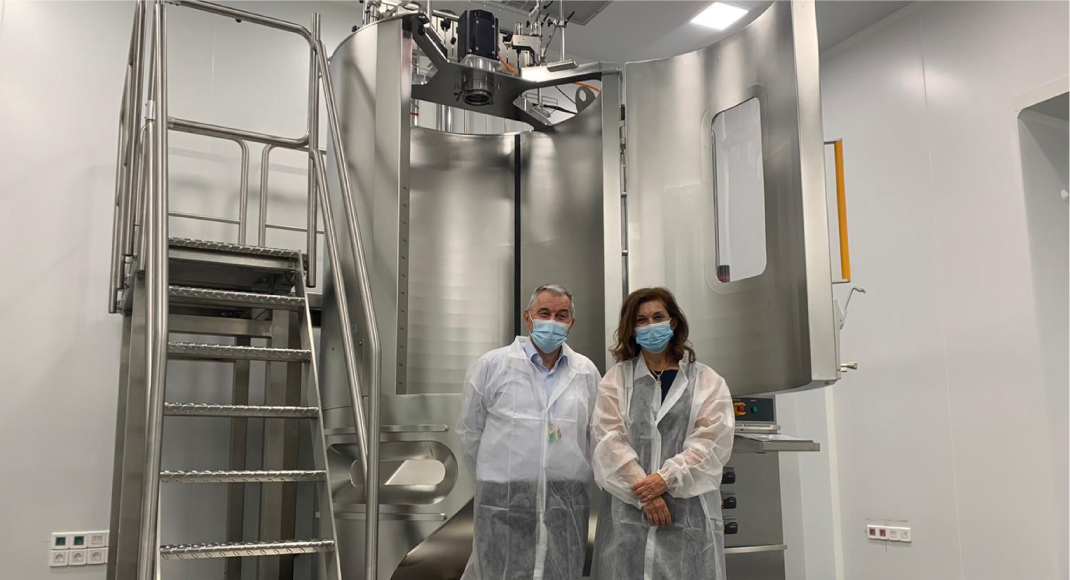 By 2025, 3P plans to invest 40 million Euro to consolidate its position in the global market for new biological drug development and manufacturing. The investment plan, which the CDMO is carrying out over a 5 year period; 15 million has already been invested during the last 2 years and a further 25 million will be invested by end of 2025 is aimed at increasing capacity and incorporating additional state-of-the-art development and manufacturing technologies. “At 3P we remain committed to growth. The entry of Keensight Capital in 2019, one of Europe’s leading private equity managers specialising in healthcare, as a majority shareholder, is allowing us to focus on capacity expansion and technological adaptation, as well as greater internationalisation. Our goal is to expand further in Europe and thus prepare for a greater presence in the US market,” explains Dámaso Molero, CEO of 3P Biopharmaceuticals.

In the field of mammalian cell-based protein production, 3P will bring an expanded production suite on-line at the end of October, which will increase its capacity to manufacture these proteins ten-fold, reaching a scale of 2,000l per batch with single-use technology (disposable bioreactors). A second 2000l single-use bioreactor will be brought on-line in 2022. In parallel, it will increase by 50% its capacity to manufacture proteins from bacteria and yeasts, with a third upstream line to be launched before the end of 2021 and a third downstream purification line planned for 2022.

After expansion, the company’s facilities will reach a total of 9000m2 across three buildings, where offices, process development, production and analytical areas will be distributed including1000m2 of space entirely dedicated to laboratories for the development of analytical methods and quality control.

In 2020 3P Biopharmaceuticals closed the year with a turnover of 33 million Euro and an ebidta operating profit of more than 9 million Euro. Nearing its 15th anniversary and with an annual growth of 30% since its inception, 3P Biopharmaceuticals has doubled its number of employees since 2017. “We now employ more than 300 people and are currently working together with 19 clients consolidating ongoing projects and starting new ones. Every development we carry out is aimed to cure, or at least improve, the quality of life of thousands of people,” explains the CEO.

3P is currently working on several projects for different indications and is also collaborating with a French company on the development of a vaccine against Covid-19 and with a Swedish company, looking at a treatment for the disease. In addition, 3P regularly manufactures the first biosimilar developed in Spain for treating people who have received chemotherapy for cancer; the only vaccine in the world against Leishmania in dogs; and is about to manufacture another vaccine against mumps in horses, which has just been approved by the EMA.

3P is a key driving force, not only for the region of Navarra, but also at national level, the reason why it is a member of the board of directors of Spanish Biotechnology Association (Asebio) and a silver sponsor of BIOSPAIN. It has an important presence during the fair, participating in 3 round table discussions: one on attracting talent, another in which future global pandemic scenarios and possible solutions for an effective response will be debated, and finally, “New challenges in the development and manufacture of monoclonal antibodies”, an area in which the company is making a clear commitment to the future.

Our dedicated team of specialists will be happy to discuss any of your process development, cGMP Biologics Manufacturing and cell therapy needs. Contact us on +34 948 346 480 or email withinus@3pbio.com

3P Biopharmaceuticals among the 500 fastest growing companies in Spain

Published: 19th December 2022
This is the first year the company appears in the ranking established by CEPYME for 500 companies that lead business growth in Spain.
Read more

Published: 1st December 2022
The event gathered an audience of more than 150 people and was attended by Juan Cruz Cigudosa, Councillor for University, Innovation, and Digital Transformation.
Read more 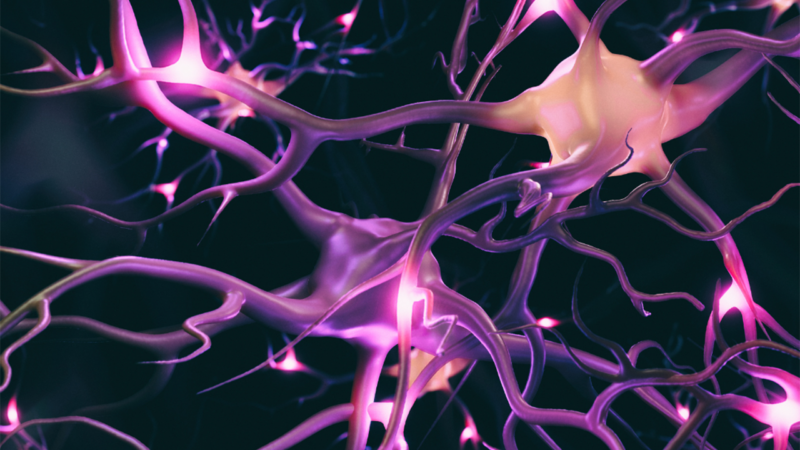 Published: 15th November 2022
3P Bio will focus on the transfer of the production process as well as the cGMP manufacturing of the drug substance to be used in Phase I and II clinical trials. The novel drug could cure neurodegenerative diseases such as Amyotrophic Lateral Sclerosis.
Read more