3P Biopharmaceuticals incorporates a new member to the executive management team by engaging Diego Bochoeyer as Director of Strategic Development and Supply Chain.

Diego Bochoeyer is a biologist with molecular genetics and biotechnology specialization and a business background. With more than 17 years of experience in the global biotech sector – from Buenos Aires to Copenhagen to Seattle, he has demonstrated successful executive leadership in the biotech industry. “With this new appointment, 3P moves forward with its ambitious growth plan to consolidate its competitive position as one of Europe’s leading CDMOs”, explains 3P’s CEO, Dámaso Molero.

“I’m thrilled to join the 3P Biopharmaceuticals team and I am grateful to have the opportunity to build and develop a strategy that will enable 3P to further its position as a leading European CDMO”, stated Diego on his arrival at the Noain-based company. “My goal at first is to understand the challenges throughout all of the teams at 3P. Second is to enhance and improve strategic operations across each department to ensure cross-functional excellence”, he added.

Diego Bochoeyer started his career in 2004 in Buenos Aires in animal vaccine production where, for 5 years, he worked with large-scale manufacturing of inactivated viruses and bacterial vaccines along with recombinant protein and DNA vaccines at development scale. Since then, he has worked for several companies and has become a successful executive leader in large manufacturing organizations like AGC Biologics, a worldwide leading CDMO, where he operated for almost a decade in different roles in operations acting as VP Vice President of Manufacturing for 3 years before becoming Global Process Engineering Director, in Seattle (USA).

Dámaso Molero, CEO of 3P Biopharmaceuticals said: “We are delighted to bring Diego Bochoeyer on to our team. His mammalian and microbial protein manufacturing expertise, driving cGMP upstream and downstream operations, and building additional facilities to bring them to cGMP standards, both in large capital projects and minor expansions, will have a vital impact on our organization. His core mission will be guiding operational readiness teams and building strategies throughout the organization to enable 3P to grow and expand to fit our customer’s needs”. 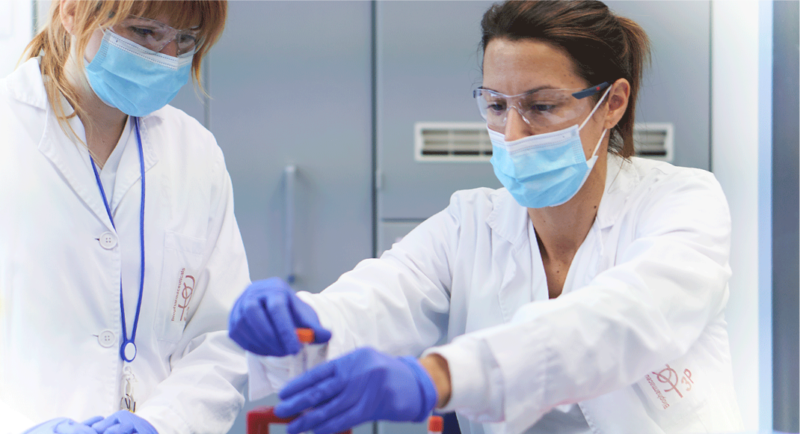 3P Biopharmaceuticals and Precirix NV have signed an agreement for the clinical manufacturing of a camelid single-domain antibody fragment (sdAb), the backbone of Precirix’ next product candidate to enter the clinic.
Read more 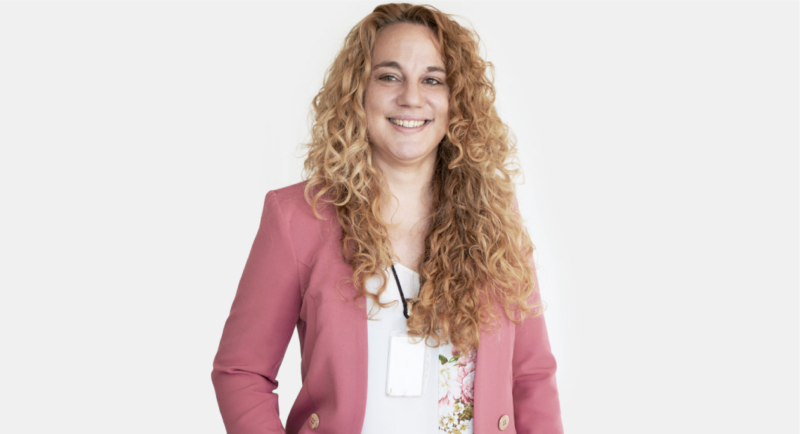 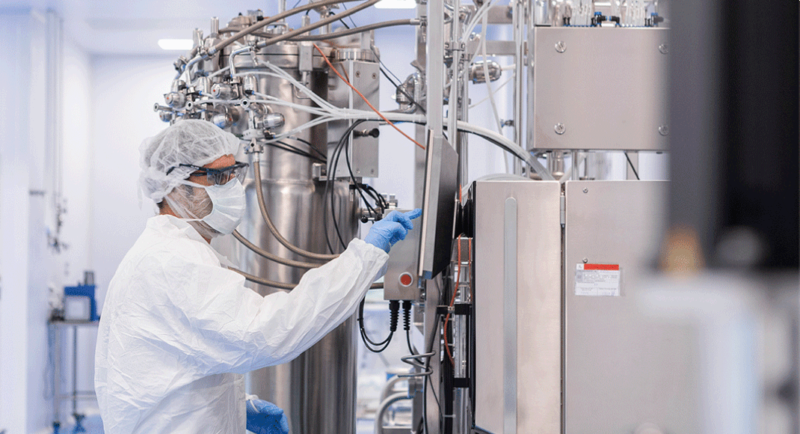 3P Biopharmaceuticals and Buzzard Pharmaceuticals have entered into a partnership agreement for manufacturing of the potent IL-1 inhibitor Isunakinra, a recombinant protein for cancer indications.
Read more