3P Bio will focus on the transfer of the production process as well as the cGMP manufacturing of the drug substance to be used in Phase I and II clinical trials. The novel drug could cure neurodegenerative diseases such as Amyotrophic Lateral Sclerosis.

3P Biopharmaceuticals (3P), a leading contract development and manufacturing organization (CDMO) specializing in the process development and cGMP manufacturing of biological products, and BrainEver a French biotechnology company focusing on discovering and developing First-in-Class therapies for the treatment of neurodegenerative diseases have entered into a long term collaboration to develop hEng1 a recombinant homeoprotein to treat pathologies such as Amyotrophic Lateral Sclerosis (ALS) or Parkinson’s disease.

3P’s role will focus on the transfer of the production process as well as the cGMP manufacturing of the drug substance to be used in Phase I and II clinical trials.
This project holds particular importance for 3P, as it is carrying out a strong campaign in support of ALS research. Earlier this year, during 3P’s 15th anniversary celebration, the company had the honour of welcoming Juan Carlos Unzué, an ALS advocate and former footballer and coach from Navarre who is currently fighting the disease. To assist in his efforts, the company made a significant donation to ANELA (Asociacion Navarra de Esclerosis Lateral Amiotrófica), an organization with which he is currently collaborating. 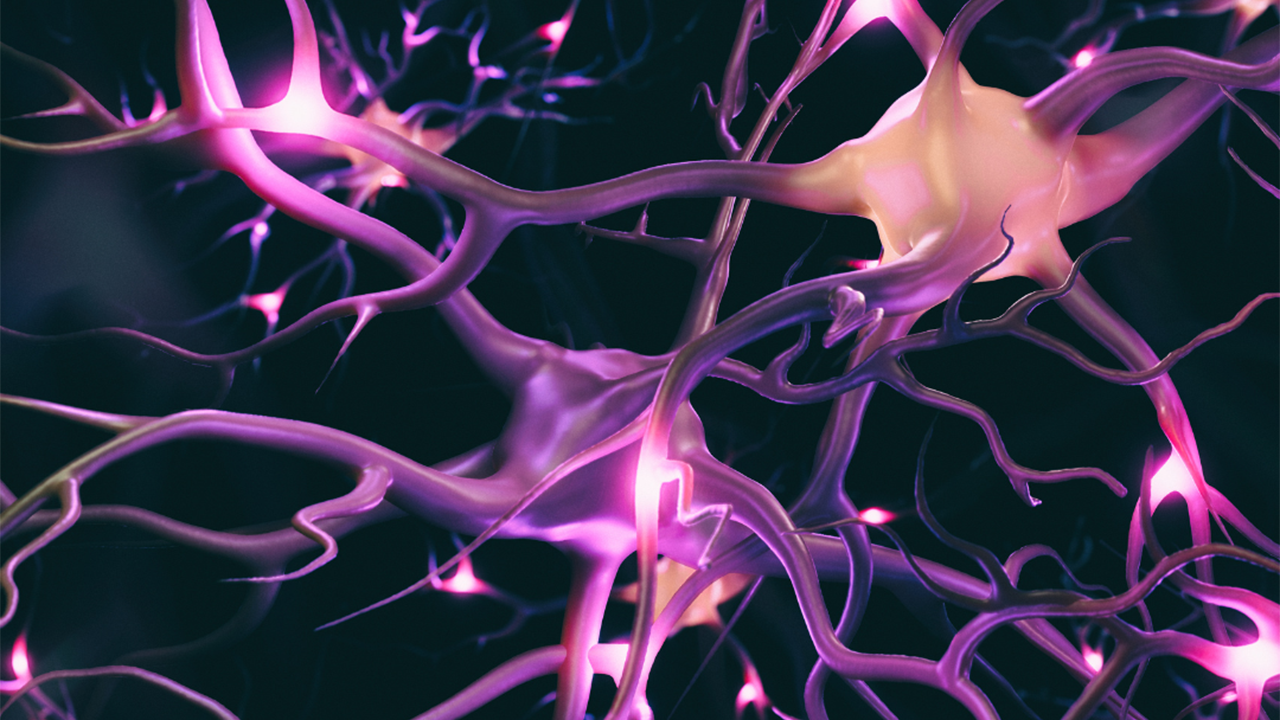 BrainEver has demonstrated the role of distinct homeoproteins in the protection of specific neuronal populations against pathological aging which support the idea that hEng1 administration to ALS patients may protect the surviving neurons from death while increasing their physiological activity. The expected clinical outcome is to stop the disease progression with an amelioration of the condition of the patients.
Dámaso Molero, Chief Executive Officer of 3P Biopharmaceuticals commented: ” To be able to say that we are collaborating with a biotech company with proven experience such as BrainEver, which will treat diseases such as ALS, is a real achievement and honour for 3P”.

This collaboration is also a step forward for BrainEver, whose mission is to generate a pipeline of drug candidates targeting other neurodegenerative and ocular diseases. Hubert Méchain, Chief Technical Officer at BrainEver, said: “The manufacturing of the human Engrailed1 homeoprotein by 3P Biopharmaceuticals is a key milestone for our company and will strongly support us in our main goal, which is to develop innovative new treatments for neurodegenerative diseases”.

BrainEver is excellently positioned to play a leading role in this field and plans to establish clinical proof-of-concepts for selected drug candidates.

Our dedicated team of specialists will be happy to discuss any of your CDMO supply chain needs. Contact us on +34 948 346 480 or email withinus@3pbio.com 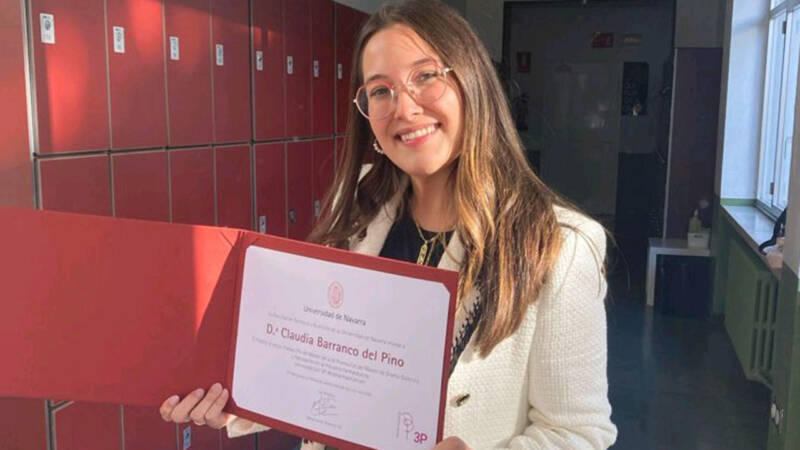 Published: 3rd October 2022
At the closing of the fifth edition of the Master in Galenic Design and Manufacturing in the Pharmaceutical Industry of the University of Navarra.
Read more 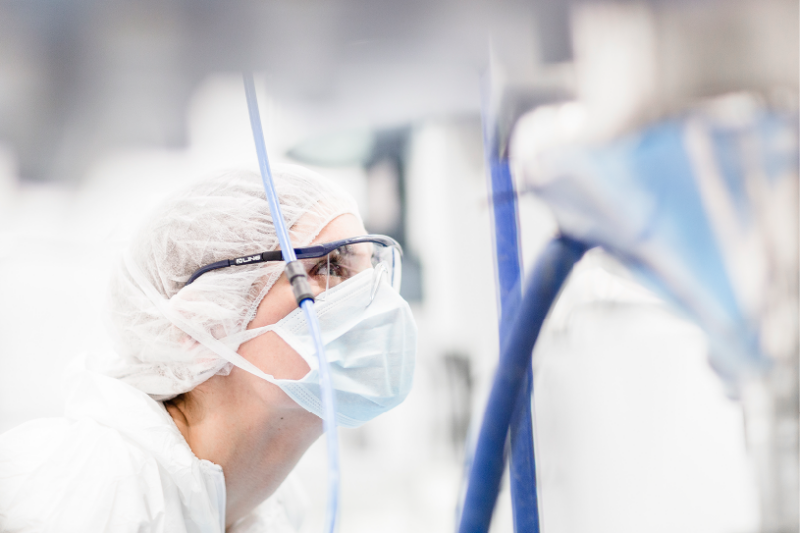 Published: 27th September 2022
The prestigious ranking is based on an exhaustive questionnaire that Actualidad Económica prepares and publishes every year, and which seeks to evaluate and reward those companies whose human resources management makes them benchmarks.
Read more 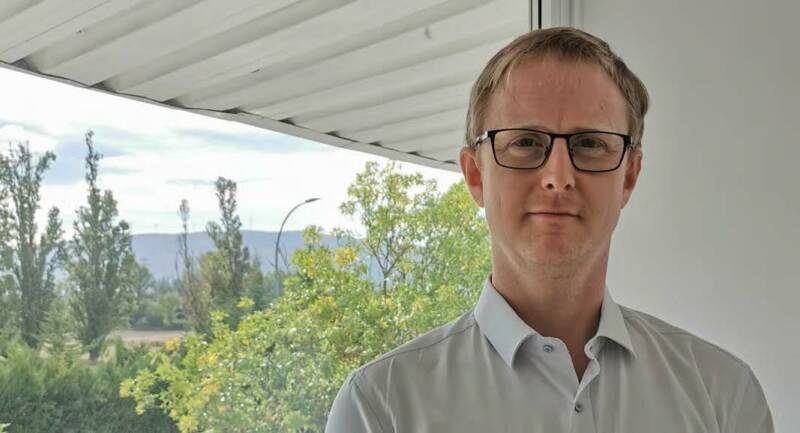 Published: 13th September 2022
Kenneth McMahon has a PhD in molecular microbiology and a solid experience of over 10 years in both Quality Assurance (QA) and Quality Control (QC) departments.
Read more