Elena Erroba, Director of Business Development, Communication and Marketing at 3P Biopharmaceuticals, has been elected as Navarra’s Businesswoman of the Year 2021

An award organized annually by the Association of Women Entrepreneurs and Managers of Navarra, (AMEDNA/NEEZE) aim to highlight the developing professional careers of women executives through their daily work in the economic, professional and social spheres of Navarra.

“I am very grateful to have received this award,”, says Elena. “The distinction belongs to the whole team at 3P Biopharmaceuticals because we have it within us, more than 300 people, 65% of whom are also women, who work with passion every day to develop complex medicines for our customers sharing a single purpose to improve lives.”

Along with Elena, the Businesswoman of Navarre 2021 has been awarded to Maite Agüeros Bazo, CEO and Founder of InnoUp Farma S.L. and Entrepreneur of Navarre 2021, awarded to Susana Sánchez, CEO and founder of Moa Foodtech. The awards ceremony will take place next Wednesday, 24 November, at the Baluarte in the presence of the President of the Government of Navarra, María Chivite.

Elena Erroba Esquíroz was born in Pamplona on 7 September 1981 and, at the age of 40, she brings more than 15 years of professional experience in Biotechnology and Biomedicine. She joined 3P Biopharmaceuticals in February 2011, a crucial moment when the company was a small team of 38 employees and looking for a new market positioning and to redefine its business model in which Elena’s participation was crucial.

Just 8 years after her arrival at the company, in 2019, and at the same time as Keensight Capital became the new majority shareholder – a deal in which she was also actively involved – 3P received FDA approval for the manufacture of pharmaceutical substances in the US market. The most recent milestone, in 2021, was the EMA approval for the manufacture of the world’s first and only mumps vaccine for horses.

“Elena has provided a global and strategic vision in the development of medicines for both the definition of 3P’s business model and the international customer acquisition strategy, allowing us to expand into markets such as Europe, North America, Australia and Asia,” explains Dámaso Molero, CEO of 3P Biopharmaceuticals. 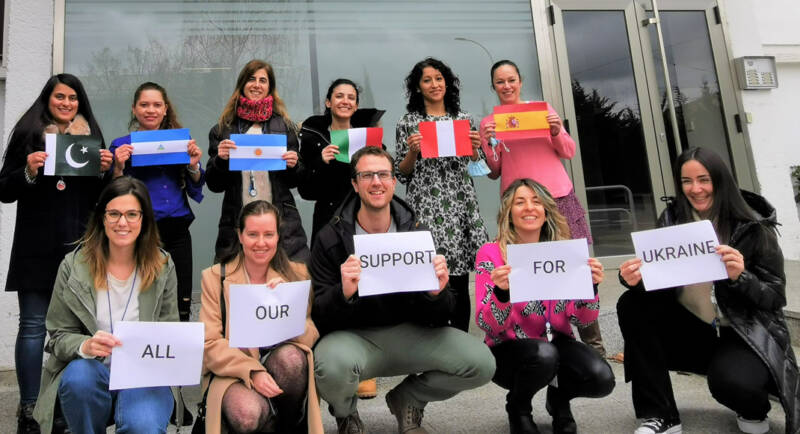 The donation is an employee initiative and is supported by the company.
Read more

Dámaso Molero, appointed member of the Technical Committee of the Interdepartmental Commission for Personalized Medicine of Navarra.

Navarra advances in the Comprehensive Strategy for Personalized Medicine with the constitution of the body that will coordinate its execution.
Read more 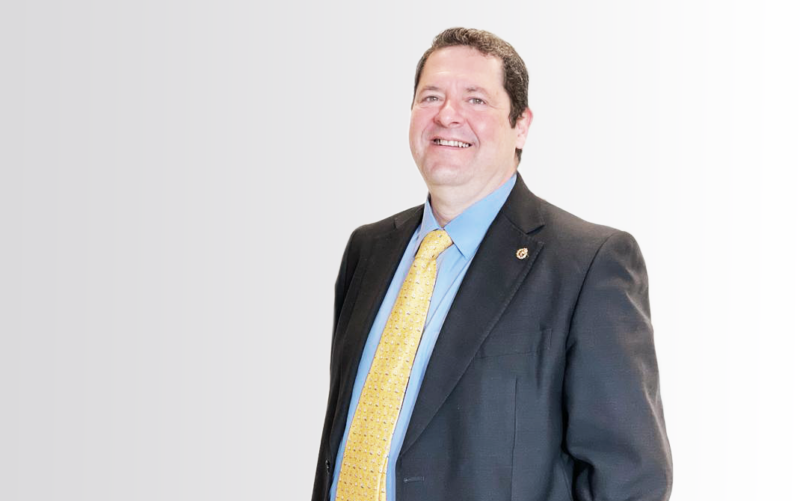